The lineup undoubtedly pales in comparison to what was offered last year. H.E.R dropping out of the festival left a significant gap in the Friday schedule allowing more the smaller and obscure artists to take on the various stages.

It definitely the DJ & producer day with SG Lewis, Joe Hertz and Kaytranada all gathering to Gunnersbury Park. The festival scheduling deities were merciless – only allowing me to see Joe Hertz spin the decks with his unique blend of chill and picturesque summer vibes. It was a touching moment to hear Goodbye Kisses & Stay Lost live after they have keep me company on a many sunsets.

Despite the messy array there definitely massive amounts of talent and blending of genres with legendary Black Cypress, slowthai & Loyle Carner gracing the main stage.

These were the acts I was able to catch:

The first set I dashed to leading to an explosive start to the festival. Moshpits left and right. A fall, bruised leg and bloody nose after – I was riding an adrenaline high. 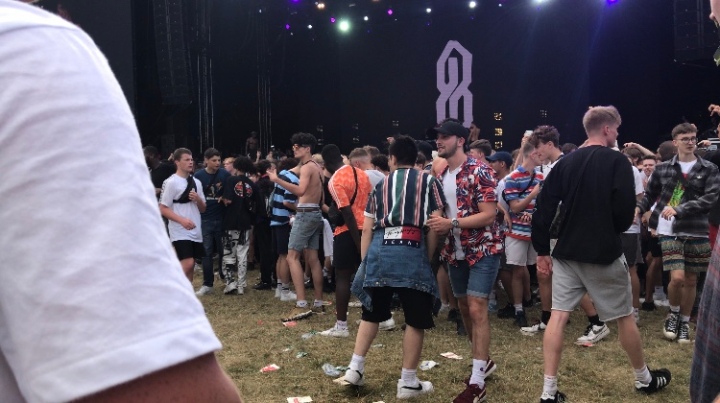 The young South London Talent delivering the narrative rap at its finest. (I’ve raved about him enough already) 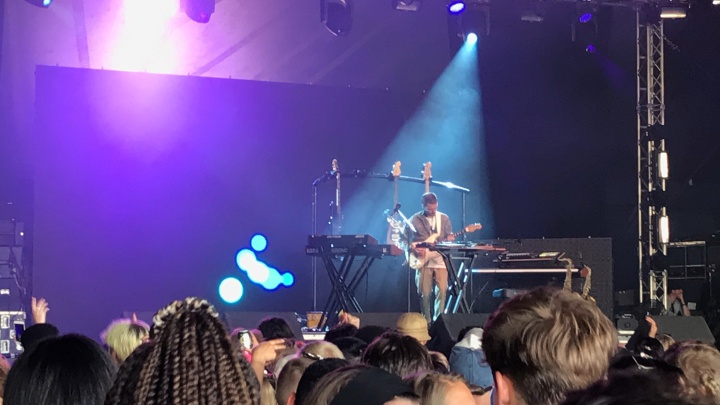 J Hus takes centre stage in Gunnersbury Park with unrivalled energy after being released from prison three months prior. 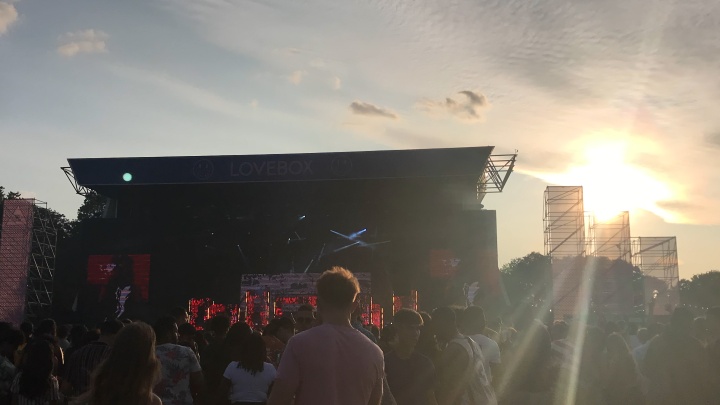 She came in full-force to make up for cancelling Coachella earlier this year. Wrapping up the day with mesmerising vocals as the sun sets.

Saturday is a hella more hectic…