Let’s excuse the time travelling but I came out of my procrastination cave due to some sudden sad news.

Cadet the Underrated Legend had a sudden passing. An artist that was riding a big wave of popularity in the UK Grime scene pumping out bangers like Advise and Trendy. He died on 9th February after an accident while he was in a cab on the way to another gig. 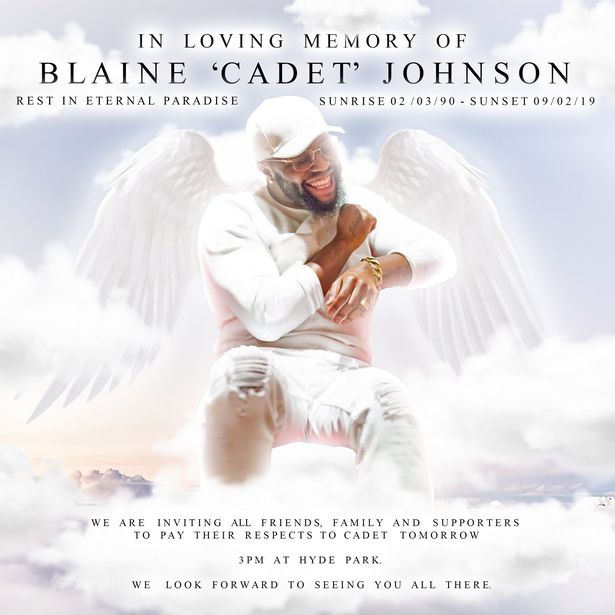 This gig marks one and only time that I will witness his talent as he was invited on stage by his close friend Deno Driz opening for Super Duper Kyle. It made waves in the grime community with various artists and fans paying their respects along with a gathering at Hyde Park to honour his life. It was just unfortunate that he didn’t even reach his peak before tragedy struck.

Despite this, he and Deno delivered a performance that was energetic and fun to get the crowd rallied for Kyle.

They done more than just that – they made me a fan.

It was a particularly endearing night as this marked Kyle first ever world tour. He invited his mum and his little brother on stage. His little brother and Deno had a bit of banter between them. It shows that much has a strong sense of comradery and family. 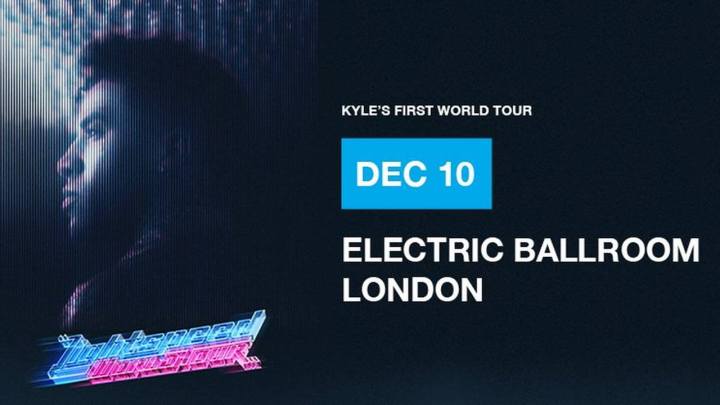 Kyle went on to perform as dazzling as his glitter suit. Everyone was jumping and singing along – it was more of a rave than a gig. Playing hits new and old including Playinwitme and iSpy.

Oh I was all for it!

I would love to see him again!

Until Next Time,
Salve S.

Prayers to Cadet’s loved ones…