It’s a coincidence that Michael Lehmann’s 30th Anniversary 4K Restoration launches 3 months after I go to see the musical at The Other Palace.

Guess what? Look at this announcement:

I hear the jovial shouts from Heathers fan across the country. It’s great news after great news.

Truth be told, I vaguely remember watching the last explosive 20 minutes of the original 1988 movie (about 10 years ago). However, once I saw the announcement of The Other Palace run, there was no doubt going to be great.

Going into it as blind as one could possibly be entering a theatre packed with the cult classic lovers. I was completely immersed in Ohio high school where Heathers is set where bullying is a rampant issue. 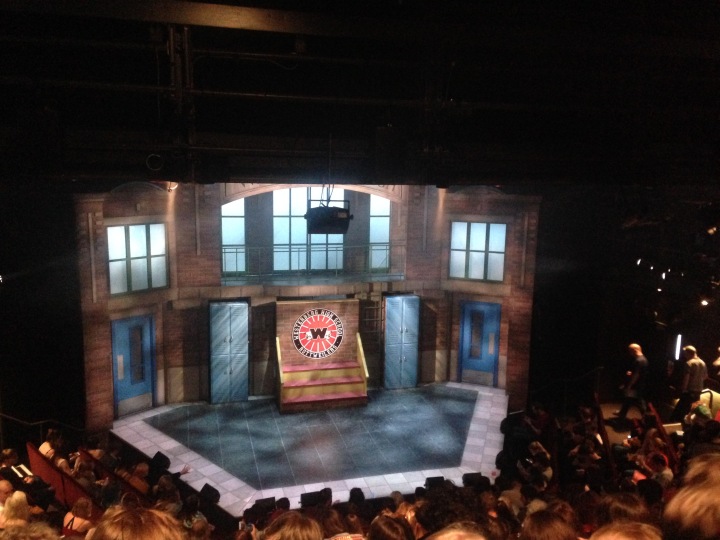 I won’t delve into the details as I do not want to spoil it.

My friend perfectly described it as:

“a much darker and edgier version of Mean Girls”

A version that approaches the topic of suicide with the subtlety of a dark comedy bullet to the head.

Personally, I have juggled such thoughts in my mind but I felt it was executed with the right amount of energy, camp and charm. I was genuinely laughing with tears streaming from my eyes. Heck, this could be a form of therapy! 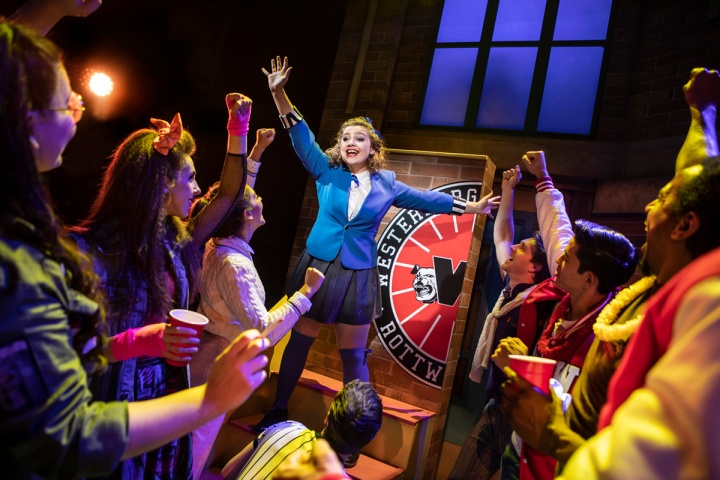 I favoured the latter half of the musical as there’s songs that resonated perfectly with my sense of humour. That does take away from the fact that it is was wholly enjoyable production.

The musical score, acting and atmosphere was unapologetically offensive and oddly real. All of which harmonises deliver a fun experience and an underlying message if you choose to listen to it.

I have no idea how faithful this adaptation is. However, there will always be differences between a show on a screen and on stage.

Regardless, I’ll definitely go and watch this again!

Until Next Time,
Salve Salvaña

Tickets for the West End production are out now!
Dark humour and gay jokes? Sounds like my cup of tea!