20th of April also know as 420 – some people celebrate this day in a cannabis fuelled party.

To my surprise, it was my gay best friend called me as I answered my phone sluggishly. He screams “Do you want to see Dua Lipa?!” My barely conscious self reflexively answered Why? and he responded that he’s already got us tickets. And that’s how we planned our 420.

So while several of mates were getting high in house parties, my friend and I were queuing at Alexandra Palace from 3 o’clock during scorching summer’s day. 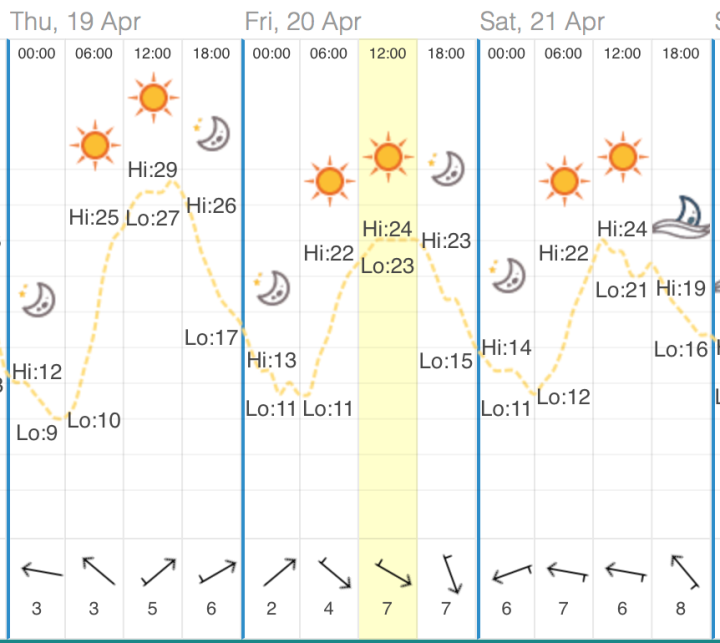 Was the wait worth it? It is always worth it, to be able to see the artist in person instead of on the side screens or speck on the stage.

Personally, I dislike arena/massive venue gigs as it takes away from the connection between the crowd and the artists. Yes, more people would get to ‘see’ them but a chance to possibly highfive them or sing into a mic or join them in a mosh pit is a much more memorable experience. 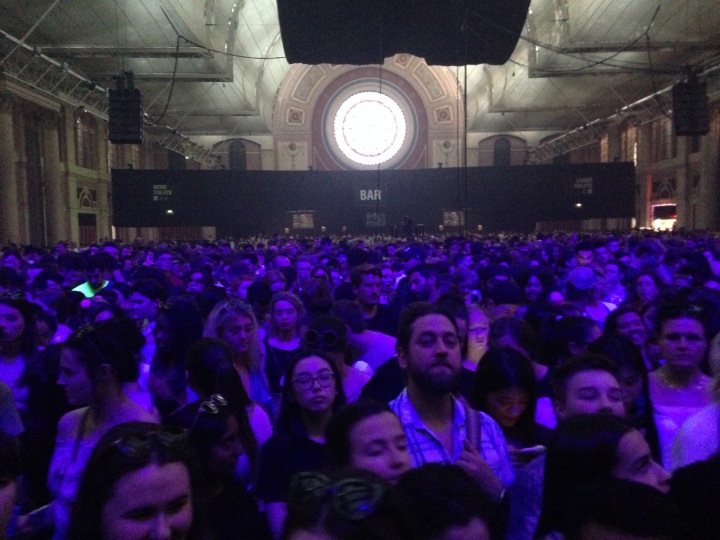 The opening act was the up-and-coming songwriter and producer Col3trane. It’s hard to believe that this guy is slightly younger than me but his talent was prevalent across the entire venue. He’s definitely on several ones-to-watch lists.

Rapper Vic Mensa was also due to support but pulled out after breaking his leg. He must have been so gutted.

Ally Pally was gradually becoming a sauna with the staff spraying us with sprinkler hoses to combat the heat. However, Dua Lipa’s visually amazing stage sets and choreography completely alleviated the sweltering conditions as each song was equalled hypnotising and elegantly pulled off.

Just look at this setlst:

Hits old and new. Some slow, some energetic – she really knew how to please the crowd.

I’ve had friends who were keeping tabs on her before her burst to fame. They were certainly correct that she was going to be big one day.

I witnessed it. I should have listened to them sooner.