I am finally back! It feels rather odd it felt like I just had a break for two weeks () but surprise!

First is the amazing BANKS described by my wonderful bestfriend: 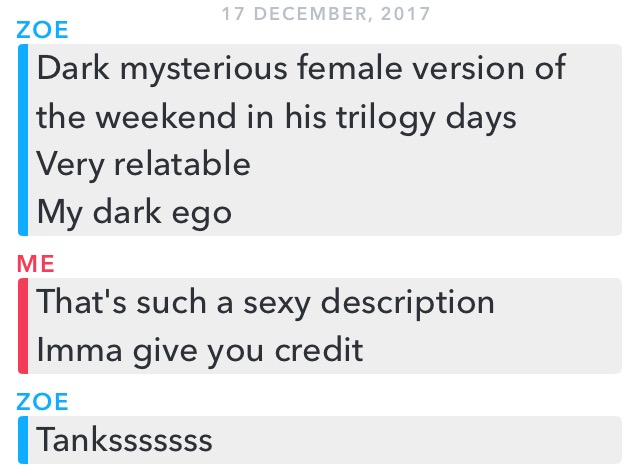 She is more musically adept being an multi-instrumentalist and vocalist. While I on the other hand, despite having a profound love for music, have only an inkling in talent. I lack the musical terminology to describe an artist adequately for my liking.

BANKS is one of the only concerts that I genuinely intended to kick back, sit down and relax to. Seating tickets were just perfect for Zoe and I, we just had basketball training beforehand and just wanted to surrender ourselves to the mesmerising voice emitted from the stage.

This also marks the first time I have been to the Hammersmith Eventim Apollo. The both of us were swept away by the beautiful Art Deco interior of the building and spent a couple of minutes just snapping away.

Recalling the opening act is rather difficult given that we arrived as they were finishing their set and I am writing this five months afterwards.

However, I remember this gig in particular as being goosebump-inducing and rather moving particularly when Mind Games was on. We were on the verge of tears.

Though her popular track Warm Water was not a part of her set, the Snakehips remix started playing as soon as the concert was finished. The lights illuminated the venue whilst we vibed along with the tune along with others doing the same below.

BANKS is not my particular cup of tea but I was throughly consumed by her talent and arguably best vocals I’ve heard live. The dances were cryptic and hypnotising. 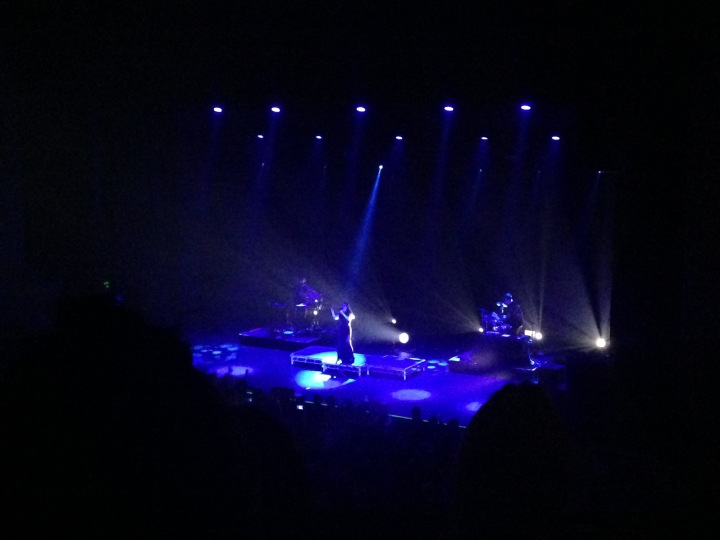 ~Phone upgrade coming in a couple months~
*Cheers in pixels*