Just 8 more days until Pride Month is over…

It was just impossible for me not to post anything this month.

Honestly, I had been covering a few events sprinkled everywhere and barely started to typing them up. Shame on me. I admit my faults and will try to compensate by at least throwing posts on here to catch up.

The London Summer Heatwave doesn’t help as it has turned me into a melted blob on the floor and struggle to reach for the keyboard.

Luckily, I have an additional pair of hands to help me around here. It was pretty lonely running this ship on my own dyslexic self. I will be introducing them an upcoming post soon.

Uni Life is going on an abrupt summer break despite my holiday starting a few weeks ago. *hint* Another strip maybe (cheeky cheeky) *hint*

Even with the devastating news around London and the world – Pride Month is a vibrant reminder to show that love is the best way to combat the hate and unify a community. Just because there is the occasional bad apple in the batch, it should not allow us to generalise an entire group due to the actions of a handful of people who don’t reflect the same beliefs. 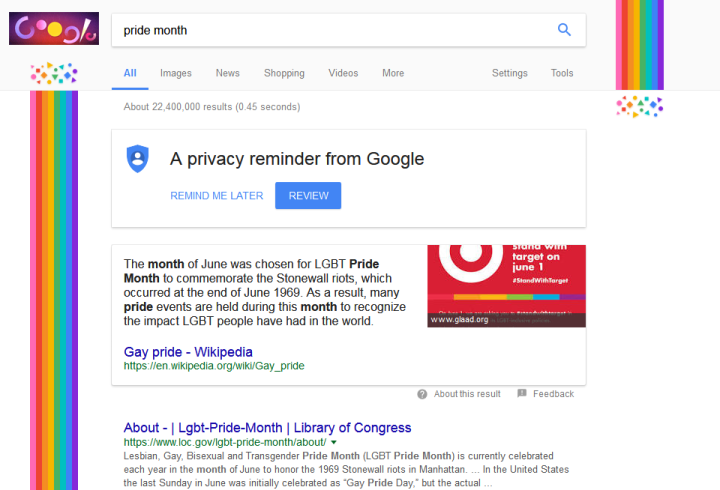 So I’m actually typing this up at a pretty relevant time even pretty late in game. (Insert self justification here)

All in all, just stick around while I throw a months’ worth of posts at you in the space of a couple of days.

Did any of you miss me?

~Guess who’s back, back again~