It’s that time of year again one of the biggest biannual pop-culture events of the year: MCM Comic Con. Though, it doesn’t have the most interesting or popular special guests or panels compared to San Diego and New York.

It is by far the one of the largest gatherings of otakus, cosplayers, comic and TV series fanatics to happen in London at the Excel. Armed with a bag of supplies and a starting group of 13 mates, I was ready to tackle this event head on, battling through crowds of colourful characters.

The event has growing exponentially through the recent years, being a veteran for the past four years, I can say for certain that it is definitely booming. More well known stars have decided to stop on by at MCM this year. These include the big names such as Nolan North, the ionic voice actor of Nathan Drake from Uncharted, and Todd Haberkorn, with over 130 voicing roles under his belt.

This has been the only Comic Con that I have not had the time to do everything I originally set out to do. I spent more time browser the Comic Village for independent artist gawking over their talents that only I could even dream of… 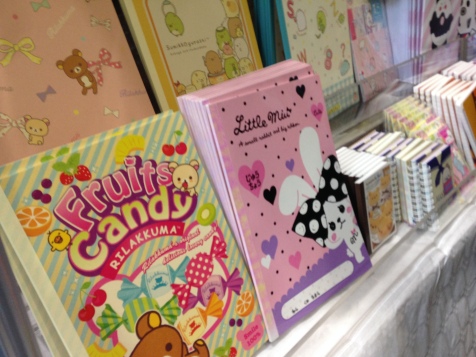 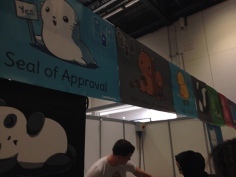 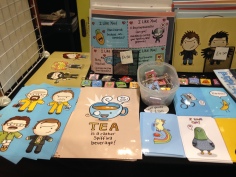 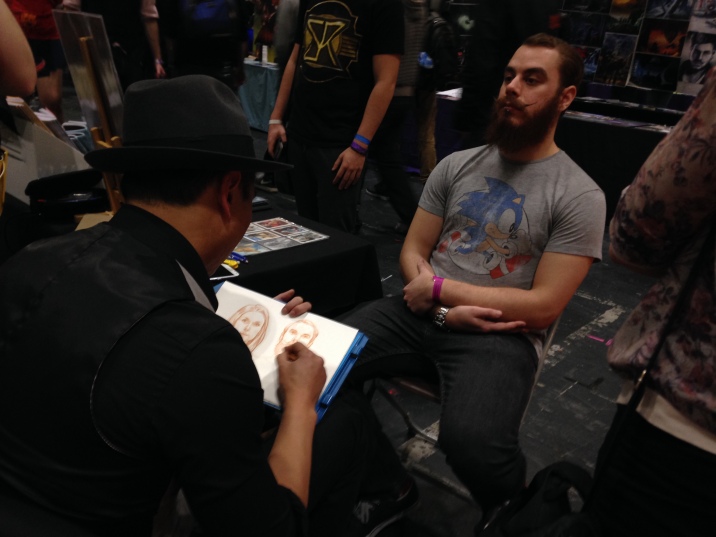 I was quite satisfied this year but I missed out getting an autograph from Jessica DiCicco, mostly known as the voice actress of Flame Princess from Adventure Time. Our all-important outdoors rave was also rudely interrupted by a sudden downpour.

I lost a friend to a pair vicious zombies. At least he departed with a smile.

Oh and look who we spotted! None other than KSI helping his fellow YouTuber companion Callux. 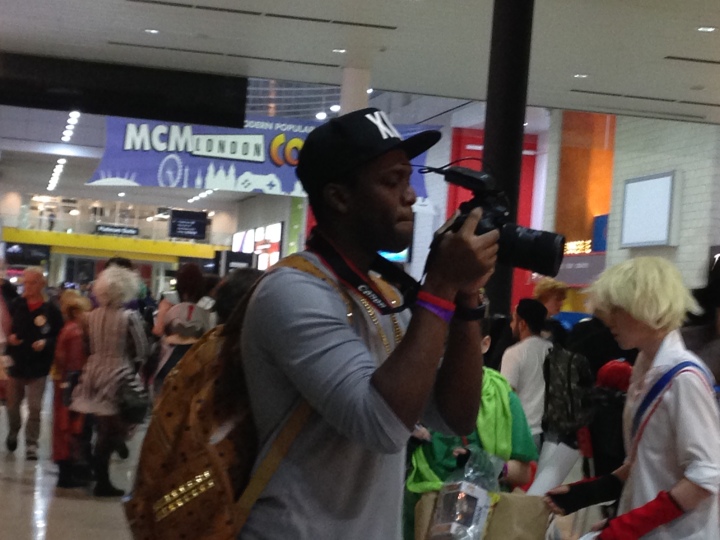 Our crew was appeared briefly on a now-deleted Callux’s video called “HE ARRESTED ME‘ threatening us with a Jak & Daxter gun.

Well… there goes our fifteen minutes of fame.